Welcome to our site!

The art work that Teresa Casas brings in for El Dorado Gallery, named is part of a group of paintings on which she searches for an exercise in expanded vision: the power to see in the reinvention of one’s self.
That is to say, these works are made up of what is left of a series of encounters and has been poured into a space, where past, present and future coexist in the materiality of these creations. The central idea of them, is the fact that we are all energy and that we never die but just transform into a new life/reality.

Born in Mexico City, Casas is a graphic designer whos career transformed into art and has been doing so for over twenty years.
She has complemented her style by residing and working in cities like Madrid, San Francisco and New York, experiences that added to her work a touch within mixed media collage. She has showed her work in many international exhibitions and auctions and works with Galeria Casa Lamm in Mexico City and Bond Latin Art in San Francisco.

The cultural exchange experienced as the opportunity for mutual enrich- ment, leaves its physical inscriptions as the keys to a history that only guides the viewer, but does not yet determine it completely. One who looks into her work actively participates in the interpretation of the narrative arc in the contours of strokes, in the letters, owers, in the palettes of intense colors that, like a window, let one see as a constant opportunity to rehearse the enlargement of one’s horizon; expanding one’s language with the language of others. The experience of pluralism as a way-of-life, embodied in new social and cultural networks. 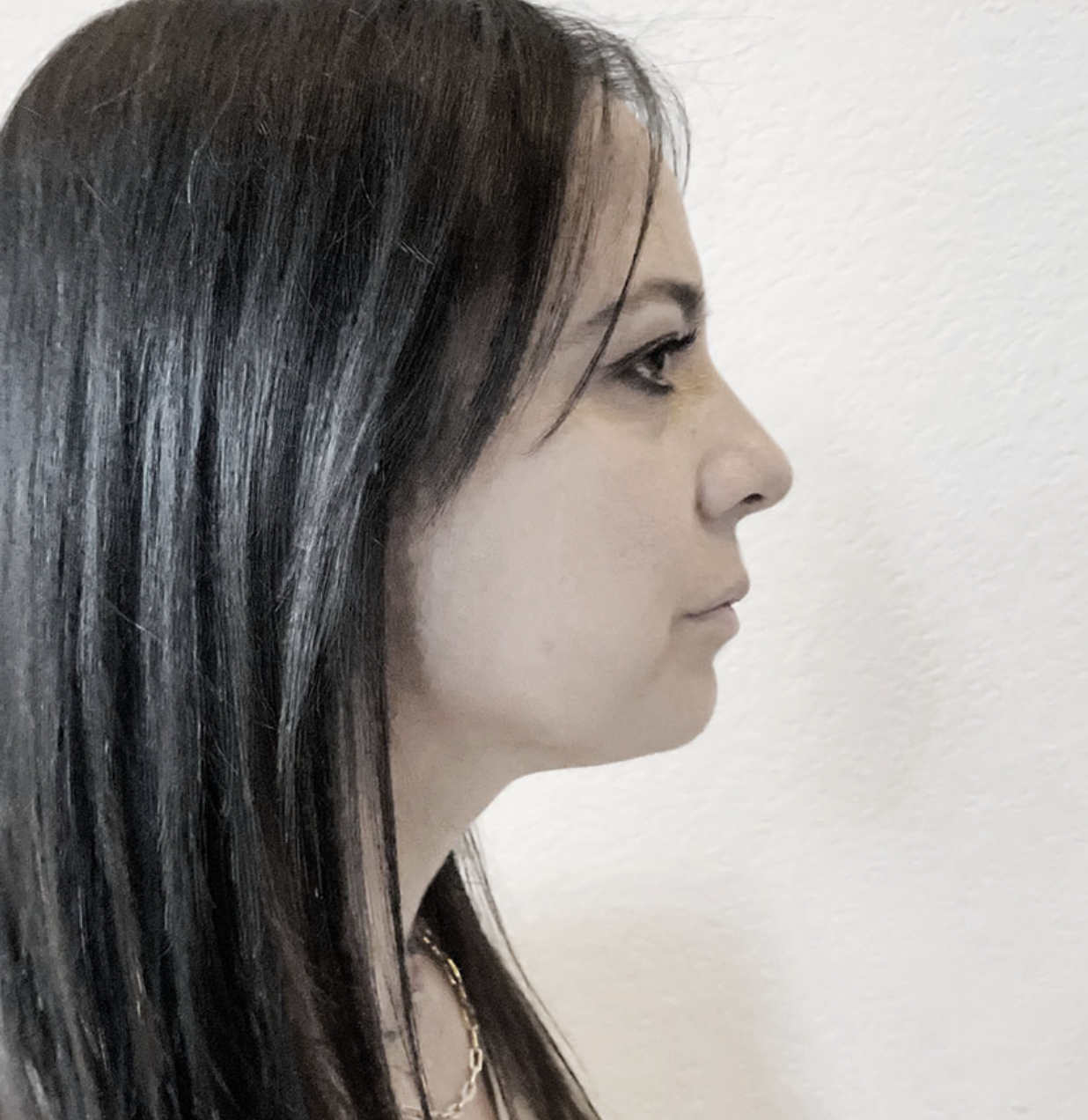